The world saw the youngest of Princess Diana’s son saying the vows on the 19th of May. The entire country gathered along the road as the newlyweds passed them in a motorcade waving at them. The ceremony was televised around the world and popular guests from all around the world was in attendance at the Windsor Palace. The bride looked glamorously breathtaking in her delicate gown and sophisticated suite of jewelry borrowed from the Queen Mother’s collection. While speculations were rife about what the to-be-princess will wear on the day, here is what she was seen wearing. 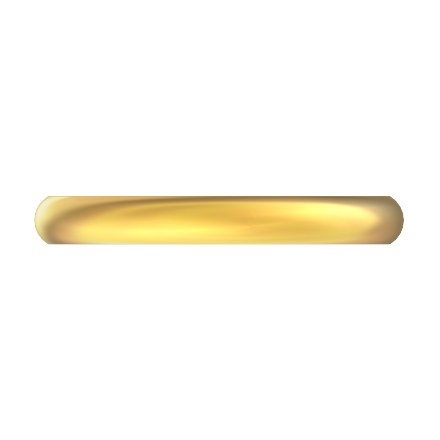 Cartier Diamond Earrings
The bride stepped in public wearing a pair of stunning diamond earrings from the house of Cartier. The earrings are classy in design and dainty in fashion. Studded with a sizable diamond at the center, the rings are adorned with smaller diamonds that fill its crevices.

Queen Mary Tiara
Her veil fell from the back of her head, while a spectacular tiara adorned from the front sealing the veil to her hair which was done up in a casual bun. The tiara is from 1932, the year it came to royal possession. It is designed with flexible bands which separate the tiara into 11 sections. The sections, each of them, is pierced with ovals that are interlaced with one another and the entire arrangement is pave set with brilliant cut diamonds of large and small sizes.

A Wedding Band
While her engagement ring was largely highlighted by the media, her wedding ring was no far behind in terms of garnering attention. Made from what is called Welsh gold, the wedding ring she got from Harry is a delicate, simple band-style ring, which is dainty in its aesthetics. The ring is curved with a piece of gold which was a gift from the Queen herself. The gold which went into making Meghan’s ring was also put to fashion Prince’s Harry’s wedding band.

Aquamarine Ring
For her second look, Meghan wore her something borrowed and something blue which came straight from the treasury of the late Princess Diana. This one is a turquoise ring beset with a rock size aquamarine and adorned with yellow gold and small diamonds. Curved with 24 Karat gold, the aquamarine stone is the greatest highlight of the ring which stood in direct contrast with her satin white reception gown. The color stood out giving the attire a lovely flash of hue.