Why Diamonds Make the Most Spectacular Gifts of All

If you see somebody receive a diamond for a gift, you would be witnessing one of the most joyous moments in the life of that person. Diamonds indeed make a perfect gift that only a few up in the top end of the list can match. This has inspired awe and wonder of many. They are loved by all, even men who have no particular interest in jewelry. So, here is why diamonds are considered the most spectacular gifts. 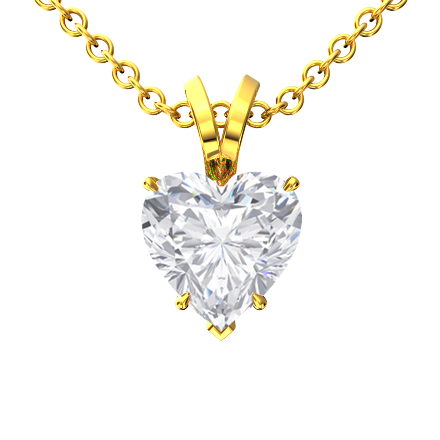 Diamonds Have Emotional Association
Believe it or not, but diamonds do have emotional association. More often than not it is associated with romantic love, what with engagement rings being incomplete without a diamond at its heart. They are seen to be emblematic of beauty, admiration and pride. So, gifting a diamond to a particular somebody bears some concomitant meaning. However, because it is associated with romance, people tend to think of diamonds only when it comes to presenting the significant one in their life. But in truth, a diamond can be gifted to a mother, sister, friend or cousin, and in such situations, it is stripped off its romantic quotient. Instead it is seen as a token of sincere love and appreciation.

They Are Beautiful Beyond the Borders of Expression
Diamonds are heart winners, right from the first glance. They are bright and shiny, fiery and exclusive when it comes to aesthetics. There are no gems in the eyes of the majority that can surpass the beauty of a diamond. It is called the “queen of gemstones”, and rightly so. There is no other known gemstone that can match the brilliance of a diamond. Achromatic ones are the most sold varieties of diamonds. But, the colored stones are equally pretty.

They are High-Value
Diamonds are costly gifts, which often get translated into priceless possessions. There is hardly anybody who has received a diamond as a gift and did not like it, or gave it away. Because they are steeply priced, they make gift options for people who you are the closest with. So, diamonds as gifts are considered a thoughtful idea, particularly because it is love by all and is worth a lot. Besides, gifting someone a diamond is similar to presenting them with something that will retain its value through generations. It will never lose its importance or value, and can be resold or exchanged, if needed.