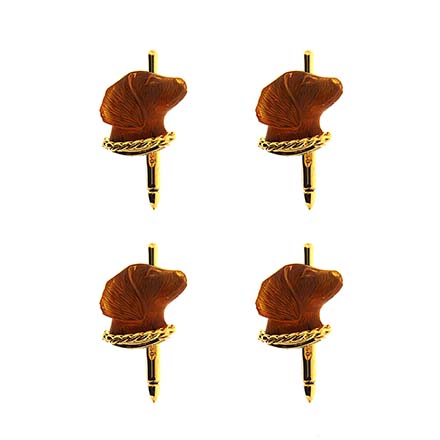 Amber is an organic jewel millions of years in the making. The gemstone begins as sap dripping down its tree, trapping whatever it encounters. In time the liquid hardens, becoming a translucent time capsule. Amber may be found within the earth, or washed upon beaches, particularly those along the Baltic Sea. The stone often contains specimens of plants, animal and air bubbles from long ago.

The ancient name for amber is “electrum,” related to the ancient Greek word for “beaming sun.” Legends tell of amber’s origin as of the sun god Helios after the death of his son. Other Greek myths says when the sun’s rays with the earth and are taken in the ocean’s waves, they eventually return to shore on the form of amber.

Elsewhere in Europe is the Lithuanian story of Jurate, a goddess who lived in an amber castle beneath the Baltic sea. When she fell in love with a fisherman, the angry thunder god threw lightning at her home, shattering it into countless pieces. After a storm, pieces of Jurate’s former home wash upon the shoreline. Other variations say that Baltic amber are tears Jurate shed after her fisherman died.

In recent times, the author Michael Crichton added a new chapter to the mythology of amber. In his novel Jurassic Park, dinosaurs come to life in the modern day with the help of amber. A mosquito fossilized within the jewel contains enough DNA to allow scientists to recreate dinosaurs of many species and eras. Not only is amber a time capsule, it has the keys to rebuild lost worlds.