The Symbolic Meaning of Gemstones

When it comes to gemstones and their symbolic meanings, nothing is more obvious to the mind than that of diamonds. They stand for true love that neither alters, nor dies with circumstances. However, like diamonds, other gems too hold some symbolic readings, which owing to their less popularity is not known to all. So, let’s dig into the symbolic quotients of gemstones that are popular, but are never really studied for what they stand for. The roots of these symbolic meanings are planted in early civilizations and how they deemed these gems. 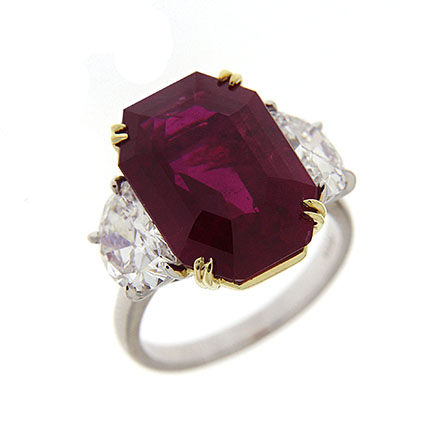 The Hindus called rubies “Rantnaraj”, which is a Sanskrit term for “the King of gems”. They believed if they worshipped Lord Krishna from Indian mythology with an offering of rubies, it will change their lives forever. Beggars would become monarchs, and crooks will become saints, if only they could manage to perform this ritual. Later on, the belief sobered over the years and the symbolic meaning of rubies people in India and its neighboring country Burma held on to was that of peace and safety. In medieval Europe, rubies were believed to be the gem of health, wealth and wisdom. The gem is also believed to bring success in relationships, which explains why some people adorn their engagement rings with rubies in particular. 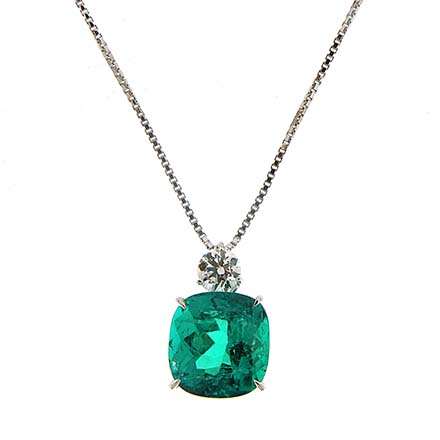 Emeralds were once believed to be the crystal equivalent of veritaserum. Emerald was said to have the power to draw out the truth from the tongue of a person. Legends have it that emeralds were used in trials to check if the people tried are speaking the truth. Although there is no recorded testimony of how well that worked in finding the guilty person, but the stone remained to be an emblem of honesty and truth. Because of its perceived ability to evoke honesty in people, emeralds came to be believed as the gem that can foresee our future. Today, it is believed to block evil spells, enhance concentration and cure certain maladies. 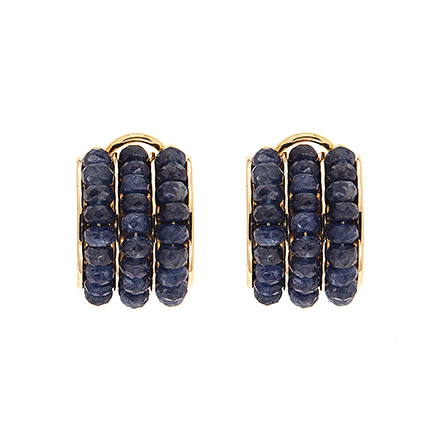 Another gem that is in the league of precious gemstones is sapphire. Occurring in a wide array of colors, this stone was once the staple gem in jewelry, until diamond came in. Although a little contested, sapphires still are a popular favorite in colored gems. The symbolic meaning of blue sapphire in particular is fidelity. It is believed to harmonize two people and strengthen their relationship inspiring them to be true to each other for life.