The Swirl of Myths Surrounding Diamonds

Like everything else that holds a notion of mystique, the period following the discovery of diamonds is fogged with myths and folklores. These startling chunks of rock unearthed from a dark quarry of coal was believed to have a supernatural side to them. The reasons of their occurrence in the shadowy reserve of carbon couldn’t be appeased by scientific theorems and the gulf of ignorance became the worm from which some of smoky, but apparently interest theories were born. Though none of those tales came out to see the light of the day in the modern societies by transfiguring into urban legends, they are still read out of sheer interest. 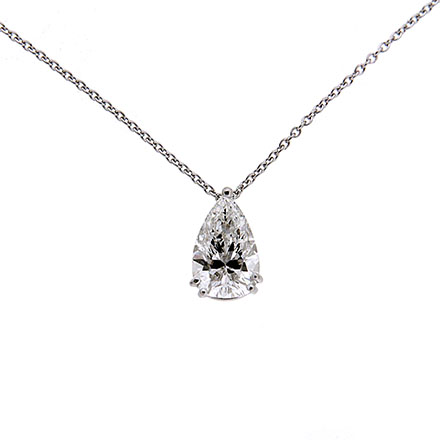 The Healing Stone
You must have heard of the sorcerer’s stone that had the alchemical consistency to transform all baser metals into gold. Quite in line with that legend is the folklore of diamonds. It was believed in a time that diamond has inexplicable healing properties. Having come to understand or witness its miraculous healing abilities, diamond was named the “miracle stone”. Stories have it that diamond has been used to cure great many ailments starting from stomach aches to depression, memory loss to fatigue, infections to night mares and more. But of them all, it has greatly benefited diseases of heart and head.

Jew’s Supreme Judge of Good and Evil
Aside from medicine, diamonds too have a central place in ancient law and order. In a time, Jewish priests relied on diamonds to tell apart a guilty and an innocent. These stones were then used in their primate court houses where the accused and the defendants were made to stand on the pedestal of revelation. A large diamond was presented before both in turn. It was believed that the stone turned dim and dark when placed before a felon while on the other hand, it shines with all its fire in front of an innocent man. The logic behind assuming so is that such a thing as rare and pure as a diamond cannot but glow in contact with honesty and truth.

The Persians’ Gem of Evil
Though in most folklores, diamonds have been held with highest as the stone of strength and faith, all thing godly and holy, the Persian culture has a rather inversed but interesting commentary on this. They believed that diamonds are a creation of Satan in his attempt to seduce and chastise Eve and by extension all females thereafter. That is why the diamonds have the same hue as Eve’s ivory skin.