Some Facts about Diamonds That Will Blow Your Mind

Diamond, the birthstone of the month of April is the most precious gem of all. Its brilliance and scintillation has inspired works of art and literature alike. Diamonds have been talked about across cultures in folklores, mythologies and hearsay stories for centuries. These dazzling gemstones that are born in the core of carbon have mystified thinkers and sorcerers alike until science found the way to solve all the riddles that have swirled around this pretty gem. Many of you might already be familiar with the technicalities of diamonds, but the amazing facts about diamonds are not so common. So, here are some to keep you amazed for the next few minutes. 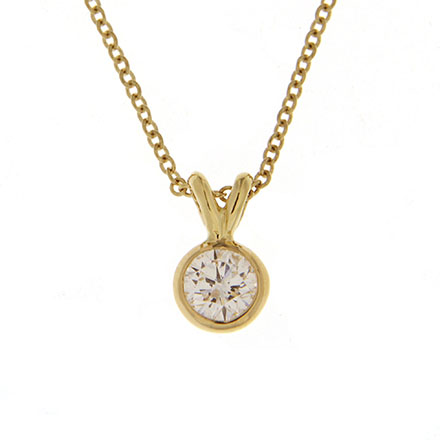