Legends and Lores about Emeralds

Like diamond, ruby, sapphire and all other precious gems, emerald too has a rich and thick trail of legends and lore. Across cultures, emerald has been prized and praised. In Indian mythology, the stone was first named “marakata”, which, in Sanskrit means “the green of growing things”. One has to admit that its quite a meaningful name for a stone that mirrors the pristine green of nature. However, that is not the end of it, because, the stone, as it passed from one civilization to other, from one culture to another kept gathering a thick weave of stories and tales that were told and writ. 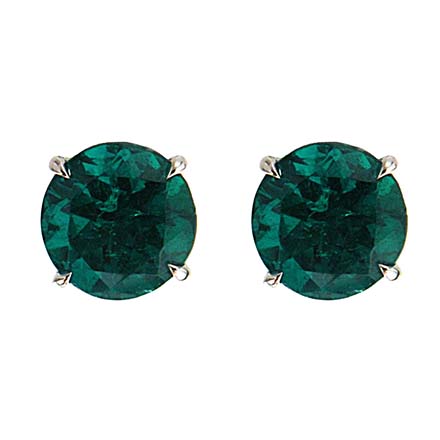 Named by the Persians
Regardless of its first name, emerald came to be known by its name because of the Persians. When the Persians found the stone, they decided to name it in their own tongue. Though the exact name is not known to this day, it’s roughly translated version is “smaragdus.” Somehow, over time, that corroded and distorted to emerald, as we know it today.

In Early Civilizations
There is archeological evidence that suggests that the stone was traded in the markets of Babylon in the 4000BC. Though the Babylonians sold and bought it like their other merchandises, to the Incas, the stone held a very different significance. The Incas celebrated and worshipped emerald. They believed that the stone has an intricate connection with the apocalypse. 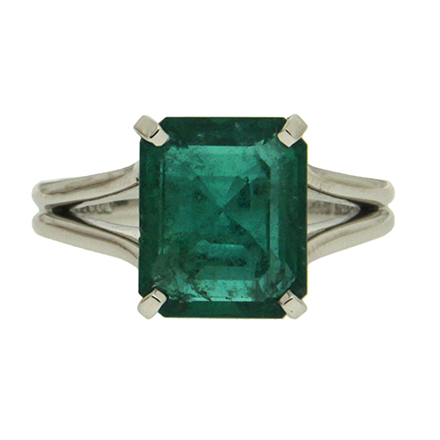 Aristotle on Emerald
However, the ancient civilizations weren’t the only ones to sing praises of this incredibly beautiful green stone. Emerald did find a place in Western literature too, since the days of Aristotle. Aristotle was a lover of gems and had spent some time studying them closely. He wrote, in one of his works, that emerald can magically power the presence of a wearer, helping him communicate effectively, win trials and settle disputes effortlessly. He also believed that the stone has a strange power to soothe the eyes, which, ophthalmologists of today can testify, by the science of the color green and iris.
The stone, aside its magical powers to give a man the prominence he desires, was believed to be curative to certain maladies. Aristotle believed that emerald could cure epilepsy. Others thought it could help revert blindness.
There were others who believed all through that the stone was so powerful because in it lived a goddess. It’s healing powers owe to the mercy of the deity whom the stone contained in it.