Things You Didn’t Know about Diamonds

Diamonds are a shining testimony to the miracles of nature. Loved by women of all ages and opinions, diamond is one of the few things that most people agree on. If you are reading this article, you probably are one of those people who rarely pass up on an interesting read about diamonds. So, to satiate your hunger of knowledge on these sparkling beauties from the earth’s core, here is an assembly of information nuggets. Reading this article will help you know a little more about the world’s most precious gemstone. 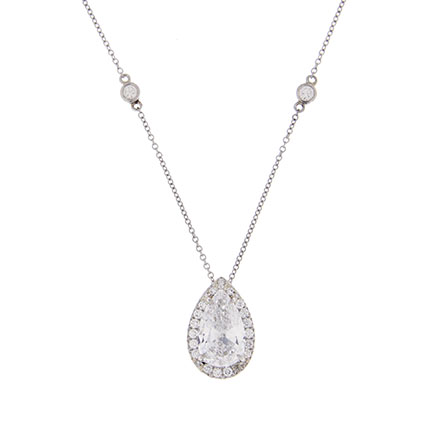 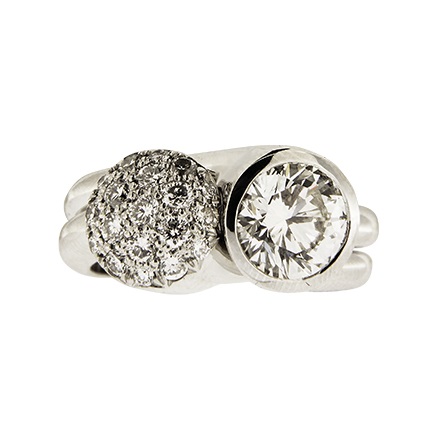