How Jewelers Should Ideally Make Guesstimates for Custom Projects

Customers request quotes for all kinds of jobs that range from resizing a ring to custom designing their wedding rings. While asking for bids is common, so is providing them, and now that has come to instant quotes. You submit a form online for a project you have in mind, and the jeweler sends you a quote right back to your email. In some cases, jewelers often resort to embedded calculators to roughly estimate the cost of the job in their bid to provide a quote soonest. But, none of that is how estimating a ballpark is ideally done. 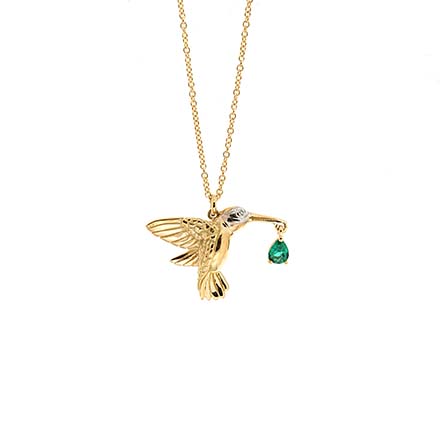 Estimating is more Complicated Than It Seems
It’s a far more difficult job than you are led to believe. Figuring out the price of a certain job in jewelry designing can be quite a hit and miss. One may refer to previous works and frame a price based on the idea of how much time and effort went into a similar job in the past, but with custom orders, there is no such formula. Each design is different, and each client comes with their own list of requirements. Fitting them together within a reasonable tax bracket requires hours of thinking. So, for starters, it is not a thing that can be instantly answered. So, those who dash off in just about 2 seconds are, in all likelihood, not doing a very accurate job.

How Much Does It Ideally Take?
To figure an estimated cost of a custom project, a jeweler ideally takes two to three solid hours. It takes at least 2 hours of undistracted thinking to bid for a project with considerable accuracy. But since customers often do not call back after the hard work, or even if they do, they usually have an ambiguous response to high figures. So, that’s time and labor wasted for the designers.

The New Method
To beat that, jewelers have a shortcut way of making estimates for designing jobs. To make it easy for themselves and the person on the other end of the phone, they at first give them a range within which the price can be anything. In most cases, sellers try to name a tight range so that the price does not fluctuate too much. The price named is based on past projects and a little bit of guesswork. That saves them a whole lot of trouble, time and possible disappointment.