Celebrity Gems That Have Deeply Influenced the Fashion of Today

There are some sparklers that are so iconic that like dear memories embed in our minds forever. Those are the jewelry pieces that open the window of new fashion to the people and deeply influence all future trends. There are only a few celebrity diamonds that rise to this status, and this article adjusts its focus on those pieces. So without further ado, let’s take a sweeping look at some of the iconic celebrity gems that have shaped trends and changed styles at its first appearance. 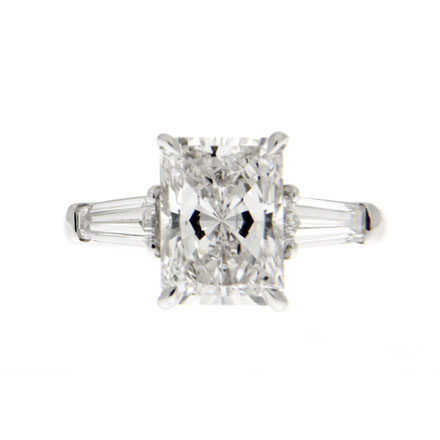 Kate Middleton’s Royal Sapphire
None of us who has seen the engagement ceremony of Prince William and the Duchess are ever likely to forget that ring that since crowns the ring finger of Kate Middleton. The piece is a staggeringly beautiful work of art, as far as engagement rings do. Mounted with a dollop-size rare blue sapphire at the center and beset with a ring of diamonds around it, the ring is the most effortlessly graceful engagement ring seen in recent years. Women all over the world had fallen head over heels in love with the ring when it first appeared on the late Princess Diana’s hand following her engagement, and a generation later, women still swoon over that timeless ring.

Hilary Duff’s 14 Carat Dazzler
When Disney actress-cum singer Hilary Duff got engaged to NHL hockey player Mike Comrie, fans could hardly hold their excitement. But that was nothing compared to the thrill people in the crowd experienced seeing her engagement ring. The ring Comrie proposed with is a colossal diamond dazzler. The ring features a 14 carat princess cut diamond which alone cost close to a million dollars. The gigantic rock came flanked with two side diamonds, and the entire arrangement sat on a skinny, unassuming bling ring. Beyond all exaggeration, the feature was breathtakingly beautiful. Years have passed since that ring made its first appearance, Hillary Duff is engaged for a second time now, but young couples still look for “Hilary Duff ring” on the Internet.