Some Interesting Facts about Sapphire

Virgos and Librans, you are up next. September is here and it’s the month of sapphires. Those of you whose birthday falls in September, buying a sapphire jewelry sounds like an ideal way of indulging for the special day. Those who are not born on September, it is still the month of sapphires, and therefore a great time to flash some blue in your accessories. Whether it’s your birth month or not, here are some interesting facts about sapphire that will make for a nice read. Let’s get started then. 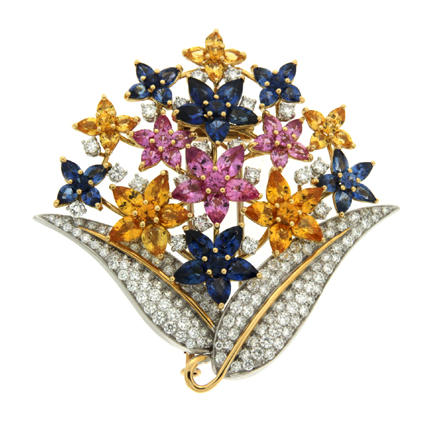 The Meaning of Sapphire
According to Eastern cultures, every mineral has a meaning. Diamond, ruby, emerald, each of them has a meaning of their own, qualities which bleed into the wearers benefiting them in some spiritual way that science cannot understand. Sapphire in ancient civilizations was believed to be a purity totem that warded off evil and protected its wearers from all kinds of harm. It promoted longevity while safeguarding the wearer’s virtues. Persians in ancient times believed that the reason the sky is blue is the sapphire pedestal that stood at the base of the earth supporting it from underneath. Sapphires were also used as antidotes against venom of snake, scorpion and spiders.

Sapphire in Science and Industry
Sapphires have moved all the way of ancient and eastern traditions and cultures to science. In the field of science and in scientific industries, it has more practical uses. Sapphire has a 9 rating on Mohs scale, which gives it the second place, next to diamond in hardness. Luxury watchmakers use sapphires to make watch dials and often pepper these dials with blue sapphires for ornamentation. Because of their durability, sapphire is a preferred mineral in many industries. 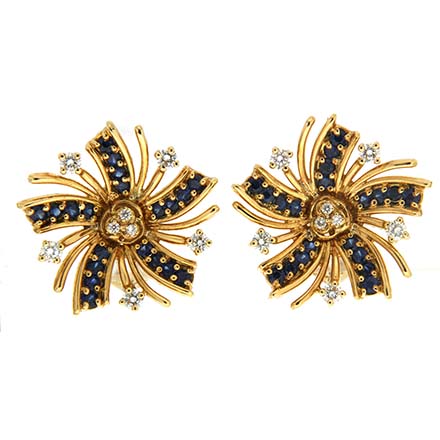 Sapphire and Astrology
Sapphire has a big place in astrology. This September birthstone, astrologers believe, promotes patience in those whose zodiac sign is Taurus. It also safeguards their loyal nature. For some, it stabilizes and neutralizes their tendencies towards envy. In Chinese Zodiac, sapphire is believed to be the lucky gem. It is the stone for those who are born in the Chinese Year of Tiger and is often recommended by astrologers to those who were born in this time.

Sapphires occur in a number of colors, the most popular of which are pink, yellow and blue. While pink sapphires are rubies that are light red, blue and yellow sapphires are premium ones.