Diamond Cuts Voted the Most Popular This Year

Trends erupt and fade, some too soon some much later, but style remains the same for the most of a person’s life. It is impregnable and unchangeable unless initiated from within. Based on both personal styles and fashion trends, diamonds are the most sought-after stone in gemstones. They come in different grades, shapes and cuts, and even though they all dazzle and impress, there are some among them that are more popular among others. This might sound like a classic case of a person against himself, but it is true that even in diamonds of the same kind there are rivals. Speaking particularly of cuts, there are some that have glided over the rungs easily while others are scampering close behind. 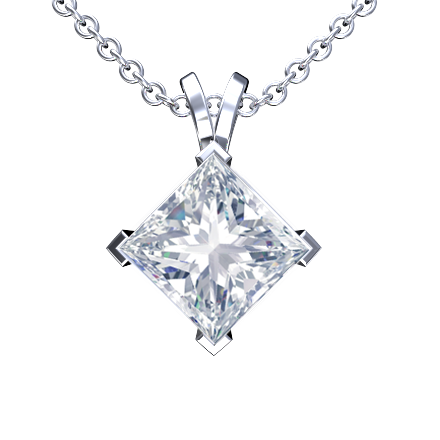 According to votes, these are the most popular diamond cuts this year. The rankings may change entirely in the following years, but for now, these are the cuts that have held the reign of people’s heart.

Round Cut: The round cut has sat tight on the first spot for many years now and it will require a really strong match to topple it over. So once again, it’s the round cut that is the most popular diamond shape this year. Today’s brilliant round cut is what we know as the old cut in vintage jewelry. Frankly the old cut doesn’t share the reflectivity and scintillation of the modern cut. It has taken a good half a century for the lapidaries to perfect the cut to its present form, and their persistence has bore fruit.

Princess Cut: The princess cut is the runner up this year. Although it is one of the two most expensive cuts of diamonds, this one scores the second place in popularity this year, perhaps because the princess cut is popular in engagement solitaires in particular and not every jewelry is curved for weddings and engagements. However, the princess cut is stunning in its own rights. The mix of step and brilliant cuts gives it clear lines and star-like sparkle.

Cushion Cut: The cushion cut has a vintage flair about it. It used to be the most popular cut in the 18th century and that’s perhaps the reason why this cut, to this day, is associated with vintage jewelry. However, today’s cushion cut uses modern cutting techniques and that translates in its symmetrically rounded corners and controlled shape.