Cuts That Make Diamonds Sparkle the Most

Although all diamonds sparkle, they don’t all sparkle with similar intensity. The sparkle of a diamond varies on many factors, one of which is cut. The cut of a diamond has a direct bearing on its brilliance. The faceting pattern determines the degree of light reflection which results in the so-called sparkle of the stone. If you know anything about diamonds, you’d know that the round is the most brilliant of all cuts. It has been so since the advent of diamond shapes and it still holds its place. But that does not mean it is the only cut that maximizes the sparkle of a diamond. In fact, there are quite a few cuts that are known for their brilliance. Let’s find out which cuts make a diamond sparkle the most. 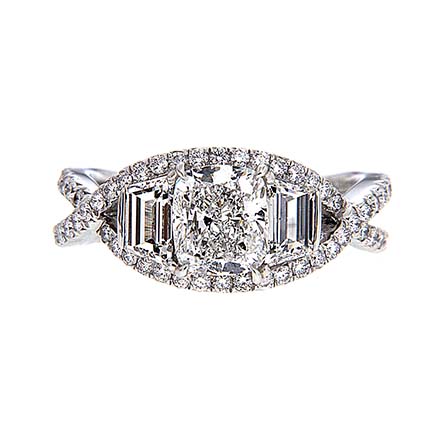 Round Brilliant
The round brilliant is obviously the most sparkling cut of all. Its light performance is unbelievably good and is so-far unmatched. But you probably know this already. What you may not however, is that the round cut has 57 facets which are configured to catch maximum light and return all or most of it. That makes round-cut diamonds so vividly sparkling.

Fancy Cuts
There are some fancy cuts that sparkle better than others. The cuts that deserve a special mention in this context are oval, pear, heart and Marquise. All of these cuts have more or less similar facet patterns to the round-cut. Although they are not technically brilliant, but because of matching patterns, they closely mimic the brilliance of the round cut. 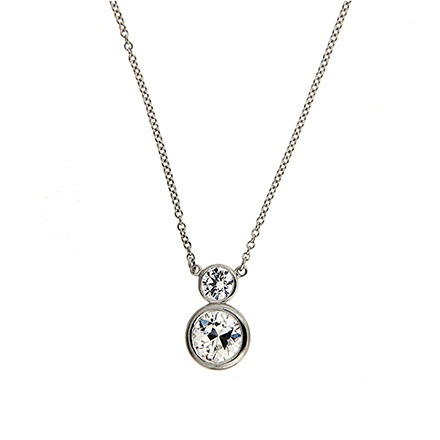 Princess
The princess is a beloved cut that is famous around the world for its intense sparkle. The princess cut exhibits fire and scintillation that is attention arresting and aesthetically overwhelming. Although the princess cut is clearly square or rectangular, its facet arrangement too is similar to the round-cut. A brilliant cut like the round cut, the princess cut seconds a round cut in its sparkle intensity.

Radiant
Among fancy cuts, the radiant scores high in brilliance. It is shaped by combining the best of the bestselling diamond cuts. So, it comes as no surprise that the radiant cut has a certain brilliance advantage which is rated higher than many.

Cushion
The cushion cut is a very popular shape, but what outweighs its distinct shape is its brilliance. Although its brilliance may not be at par with those above, but it is certainly a worthy contender on this list.