A Voting for the Best Diamond Cut for Studs

It’s no surprise that diamond studs are one of the most popular diamond jewelry among women of varying age groups. They are sparkly and attractive, and most of all, they are versatile. Diamond studs are known to basically go with any kind of outfit. They are worn by brides on their wedding day, single women in parties and working women to work, and in none of these cases, have these studs looked anything less than gorgeous and relevant. So, jewelers decided to do a voting of the favorite diamond cuts for ear studs. This particular survey focuses on solitaire studs alone.

Here is what came to the notice of the jewelers across the world who were a part of this survey. 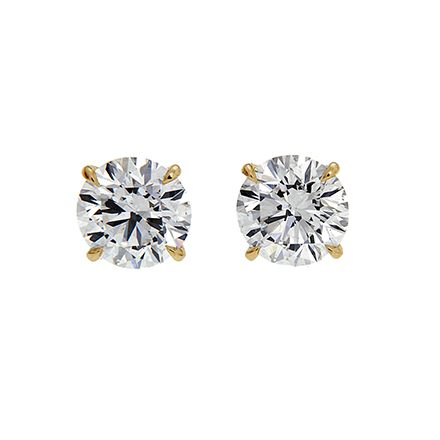 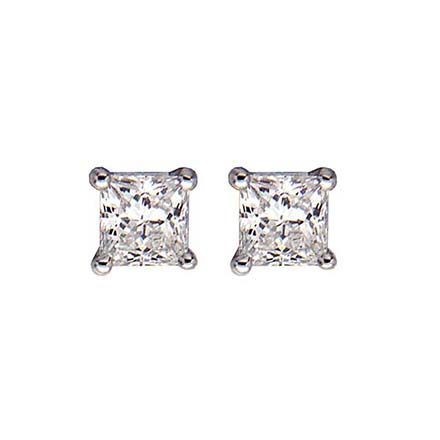 With the round cut at 70%, the princess cut is leagues behind. 40% of the respondents voted for princess cut as their favorite cut for diamond ear studs. Square and sparkly, this cut has been a dominant choice in bridal jewelry and to this day, it is loved over many other new and popular cuts. If you love plain lines and angular cuts, then this is your cut. 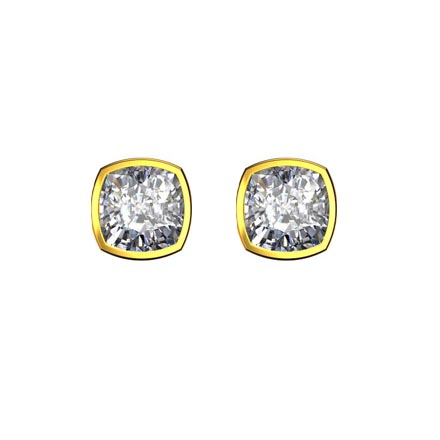 Not many saw this coming, and to some extent, even the researchers were surprised to find cushion cut to be the third most popular cut for diamond studs. The cushion cut received 32% of the vote, and with that, it is not far behind the princes cut. This spurt in popularity can be traced back to some swoon-worthy cushion cut diamond studs that have landed the market lately. They are just spectacular, even in their plainness and simplicity.
Other cuts that women votes over 10% are Asscher, oval, emerald, pear, trillion and heart. As for the ideal carat size for solitaire ear studs, 9% of the votes went for 2+ carats while 41% chose 1 to 1.5 carats.